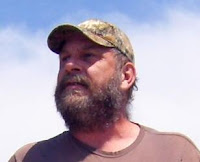 It sure does seem to me a lot these days with the advent of Facebook, YouTube and a few other social sites that certain Bigfoot researchers have somehow risen to a godlike status. And from what I can see most of it is not even slightly justified. Now don’t get me wrong we all like recognition for the accomplishments and contributions we’ve hopefully given to the Bigfoot community, but why does it seem to go from there to immediate celebrity status. It seems like every day we see this new guy that has the best video footage or the best audio or the best picture or whatever he’s claimed, seems to have a bandwagon of followers oohing and awing about everything he has posted. Now I know that there are a lot of gullible people out there and the Bigfoot community is just loaded with the what I call “wanna believers” that they seem that the fall for anything. And as long as they do real researchers won’t get any recognition for what they’re doing. Everybody wants instant gratification and excitement when they see something Bigfoot related. Research is just not that way. In fact we can be damn boring at times. 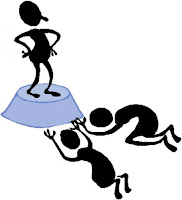 Then comes the day one of these celebrities or godlike individuals gets questioned and everything goes downhill from there. The name-calling, the belittling, the jumping from group to group site to site showing how good your evidence is versus everyone else. I am not going to name names here that’s not the intent of this article. But it sure seems nowadays that everybody wants to be famous, have their name known in history, or just out to seek attention. As most of us have learned by now that’s where the hoaxing, the deliberately misleading, and the wild ideas given to what Bigfoot is or can do begins.

I learned a few years back after getting a little be recognition for some of the audio I collected, that it might not be a good thing. Suddenly I had friend request upon friend request on Facebook. Some of them good down-to-earth researchers some of them were just looking for someone to hang their stuff with your name by saying that Randy said it was good stuff. Whether I said it or not just really didn’t seem to matter. It never ceases to amaze me how some people on Facebook, YouTube and other social sites will be on someone’s friends list and then somehow has the same knowledges and experiences that you have if not better. That “one-up-em” has become an epidemic in social media. There’s a big difference between knowledge gained by somebody else’s experience and getting the experience firsthand. Everybody knows there are no experts in this field, no matter what some say. It doesn’t matter if your TV celebrity, a big name on some Facebook page the reality is unless you’ve had time spent with them in the woods you don’t know what they’re about. I was never been added to so many Facebook pages and in so many group messages until I went through it. At that time, I was naïve enough that I thought all Bigfoot radio shows were the same. Yes, I’ve done a few that I felt was rewarding, but then there been those that I was embarrassed when it was all done. And then the honesty hit me, these folks want to me on their shows mainly as a way to use my name to promote their shows. Don’t get me wrong, there are some good ones out there, but they seem like everything else to becoming further and farther in between.

Nobody’s been tougher on me than me when it comes to trying to verify the vocalizations that I record with known animals. After you get some recognition people seem to crawl out of the woodwork wanting you to verify their audio and other evidence. You start thinking that people really want to share experiences and ideas about Bigfoot. That’s when you start to see the bad side of Bigfoot researching. Now you start getting the guy that sends every owl vocalization he gets and tries to convince you that it’s a Bigfoot. Now is the time people like to send you known animals sounds telling you that this is a Bigfoot. And heaven help you if you disagree with them, that’s when the ugly side comes out. Then you go from being a great researcher to someone that never gets out behind the computer, never goes out in the woods, doesn’t know what you’re talking about, and the list goes on and on. When I joined the MABRC my whole purpose was to get together with a group of people that had the same interests and I do. It has since evolved a little bit to where I would like to help the prove the existence of Bigfoot. I never joined to gain fame or fortune. But that seems to be rare nowadays too as it appears that that’s what a lot of people want. I’ve always had a fascination for the unexplained, nature, and all things in the wild. I still do. I once heard the line that said Bigfoot research has a lot more to do with people than it does with Bigfoot. I guess I didn’t know how true that was, but I sure do now.

For whatever reason Bigfoot research seems to have become more about egos, and who’s right and who is wrong than about the animal we seek. I keep hearing people talking about why witnesses with Bigfoot encounters don’t come out and talk about them. Honestly, I don’t have a hard time understanding that. It used to be that the media and TV would make fun of those who had encounters. And that kept them from talking which is understandable, but now when people go to the Internet to try to share their encounters they see all the BS out there and definitely don’t want to be look like they’re nuts like a lot of the so-called researchers are. Because the Internet is full of supposed experts that are arguing calling names and acting like idiots and they’re the ones that are taking reports? The encounter goes undocumented. So how do we avoid all of this? In my opinion you must stay humble. Any success that I’ve had with audio collection is because I aligned myself with a great group of researchers that help me learn ideas and stay grounded in Bigfoot research. Without their help and support the stuff I’ve collected would never been collected. They’ve been honest when I have asked for their opinion. Some of it I didn’t like others of it I did. One thing that they taught me early on is do your homework. Go through as many vocalizations of known animals as the unknown ones. See what they do that works for them and tried in your own area. I’ve learned so much over the years about what I suspect is Bigfoot behavior, but that ain’t nothing like what I’ve learned from people’s behavior.

It’s easy to see now why some of the people with years of research have basically quit sharing what they are finding. It’s not that they quit bigfoot research, it’s that they’re avoiding the games that are now being played. For any of the newcomers to the Bigfoot world, please take one bit of advice. Stay humble. If your possible evidence is good and you decide to share it you may be in for a ride you might not be ready for. We’ve all listen to these radio shows, gone to conferences, and been added to Facebook groups. Know that each one of those have got a motive that might not be as yours is. In my opinion there’s no greater honor than being asked to speak for either a conference or a radio show that is set up and designed for and by down to earth researchers. No glitz, no glamour, no celebrities, a place where  you’ll only  find real researchers. But choose wisely, as you may be opening a door for things that you don’t want to be part of.
Posted by Darkwinglh at 6:36 PM No comments:

Welcome to the Bigfoot Field Guide Radio Show information page, where all the audio, video and photos that are mentioned on the show can be viewed.  The BFG Staff appreciates your listening to the show, and now let's look at the information. 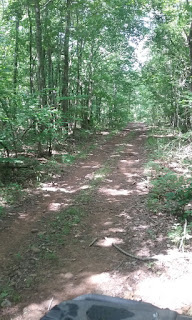 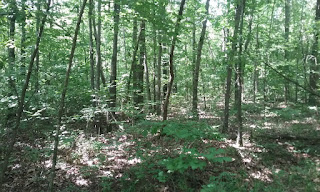 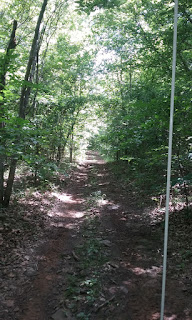 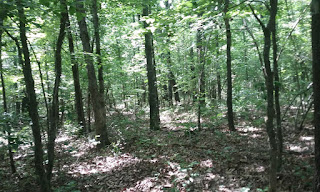 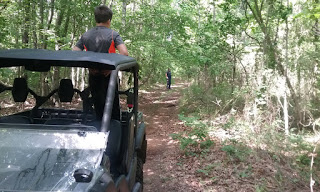 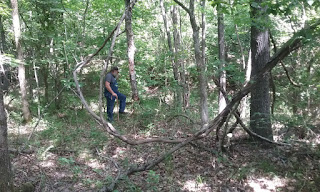 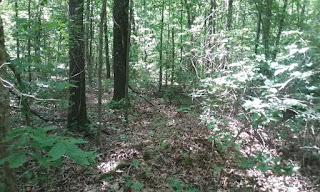 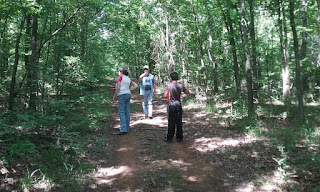 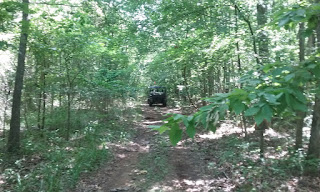 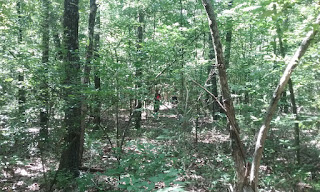 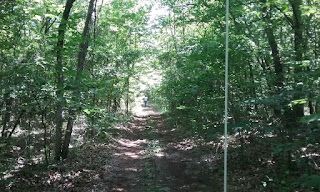 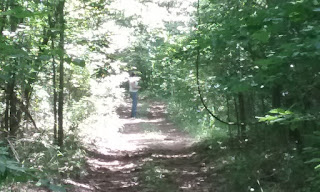 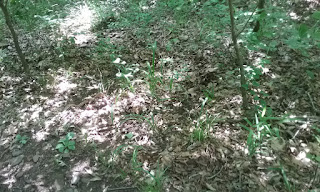 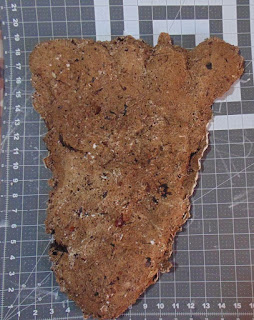 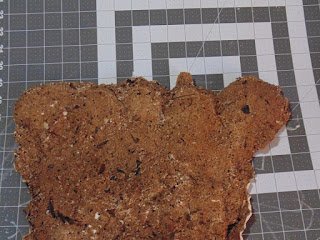 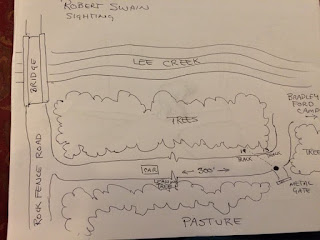 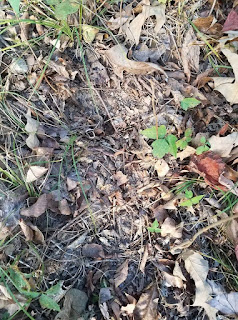 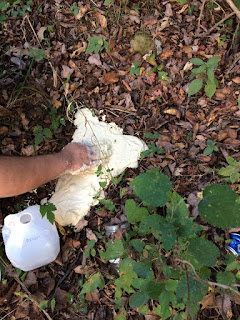 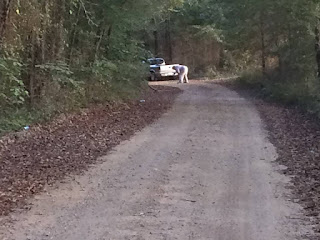 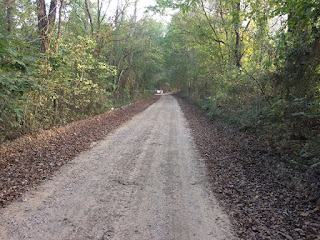 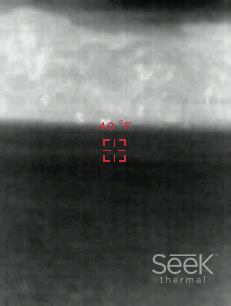 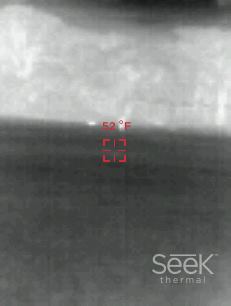 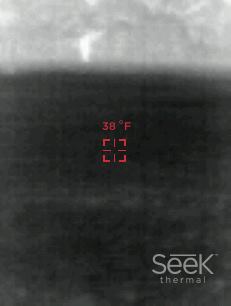 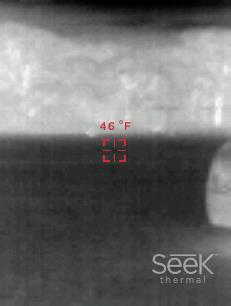 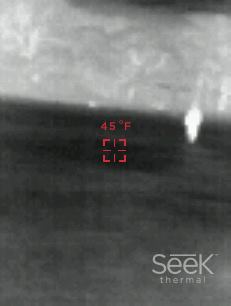 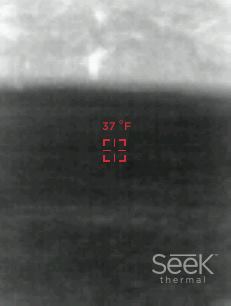 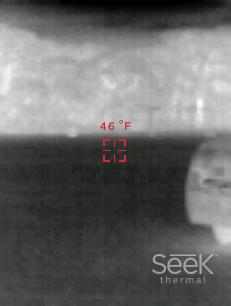 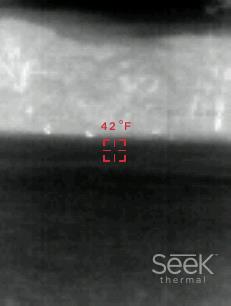 Posted by Darkwinglh at 10:21 AM No comments:

Bigfoot Field Guide Radio Title: EPISODE 75 - 2017 Sightings and Symposium Time: 11/16/2017 07:00 PM CST Episode Notes: The MABRC discusses some of the sightings that occurred this year on the Memorial Day Weekend Expedition and during the Oklahoma Bigfoot Symposium.
http://www.talkshoe.com/tc/10072
Posted by Darkwinglh at 2:21 PM No comments: